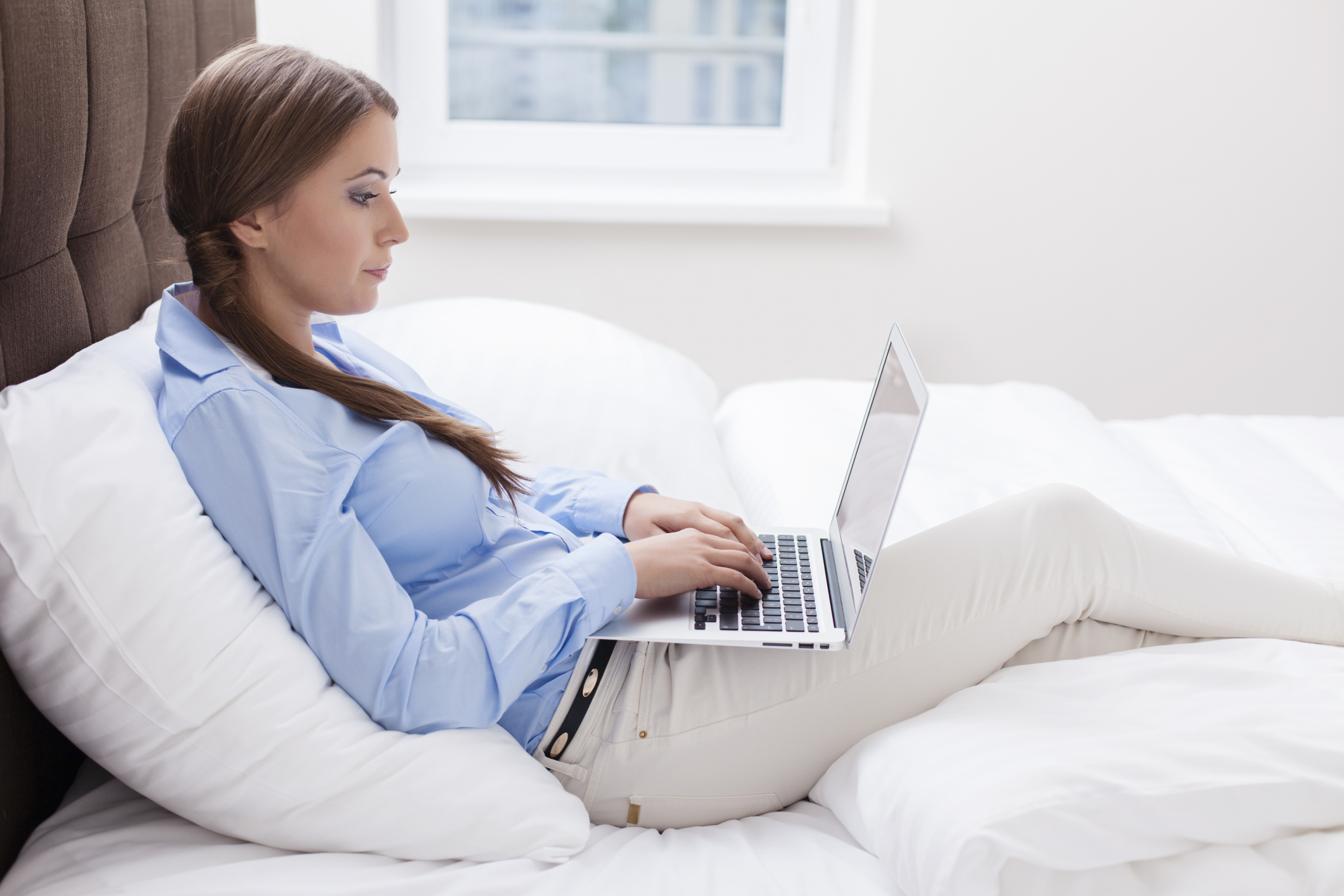 With the coming of the cold weather and the last of the Halloween candy gone, it’s time to turn our thoughts to Christmas shopping. Fortunately, technology offers us so many new choices of things to either give or get, and some of them are even worth it.

Maybe you have someone on your list that could use a notebook PC, but really doesn’t need too many bells and whistles. Heck, maybe that describes you! How does a no-frills, very affordable laptop that’s ideal for stuff like checking email, accessing social media, and doing casual web surfing sound? If it sounds good, then congratulations: you want a Chromebook.

Chromebooks are light-weight, slimmed down laptops that as a rule come with an 11.6-inch screen, between 16 and 32GB of hard disk storage, and about six hours of battery life. They come with their own operating system called Chrome OS. Chromebooks rely on Google Drive cloud storage to handle the storage of large files.

And now, we’re going to review a solid entry in the Chromebook market, the Samsung 11.6″ Chromebook PC.

Samsung’s 11.6″ Chromebook weighs in at slightly less than 2.5 pounds, and comes with an 0.3 megapixel webcam, and a 1366 x 768 resolution screen. It’s powered by a Samsung Exynos 5 Dual 1.7GHz (28 nm, ARM Cortex-A15), has 2GB of RAM, and a 16GB eMMC solid-state drive, the latter which ensures rapid startup. Since it’s a Chromebook, it gives Chromebook users 100GB of free Google Drive cloud storage for two years from purchase date. 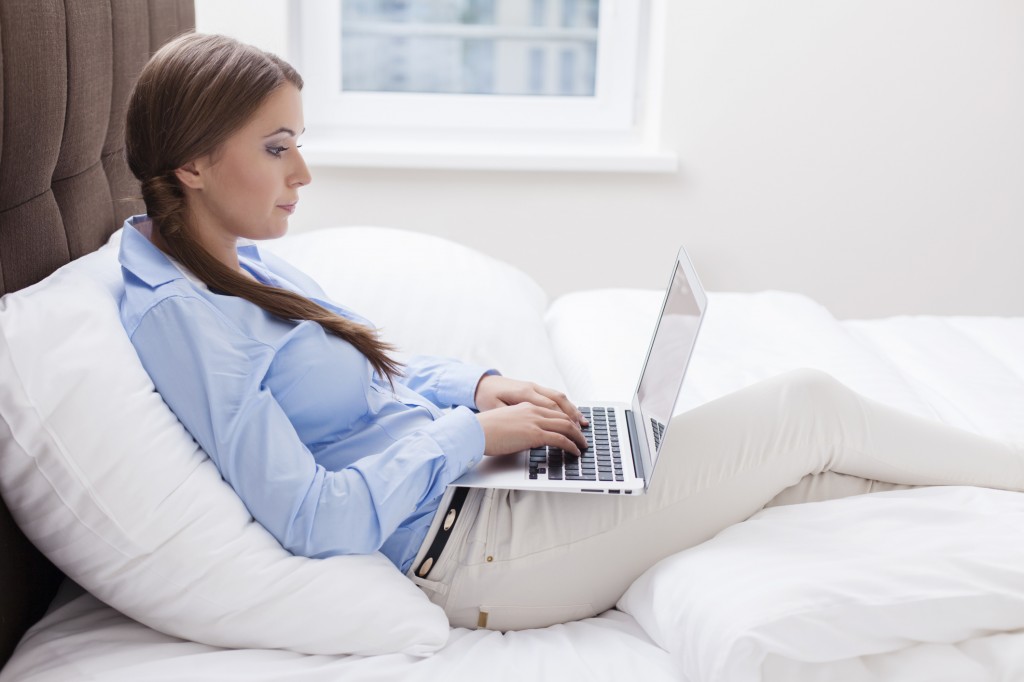 For wireless connectivity, the Samsung Chromebook offers 802.11a/b/g/n Wireless LAN and Bluetooth 3.0. It has a few ports as well, a USB 2.0, USB 3.0, and HDMI to be exact, as well as the typical headphone/microphone jack.

The Lithium Ion battery provides about six and a half hours of life, although several other reviewers have managed to get a little over seven hours’ worth.

Putting It Through Its Paces

It has to be said right up front that this is a well put-together, stylish, slim (just shy of 0.70 inches) system. The keyboard is excellent sized and is optimized for Web browsing tasks. Gone are the twelve Function (F) keys that are found at the top of every keyboard ever. Instead, the keys control the Chromebook’s screen brightness, speaker volume, and Chrome browser commands.

Since this is a system for Web browsing and other lightweight tasks, don’t expect killer screen resolution. This is a case of you get what you pay for, and just enough of it to enable you to perform the fairly straightforward tasks that the Chromebook does best.

Speaking of what it does best, the Samsung Chromebook is fast, at least in terms of booting up. The machine goes from complete cold shutdown status to fully operational in ten seconds.

All of this sounds great, but if you wonder if the system has drawbacks, the answer is yes. Bear in mind, the Samsung Chromebook depends on Chrome OS, which is a browser-based operating system developed by Google, and you’re pretty much limited to that. The Chrome Web Store has numerous apps and games that you can purchase or get for free (depending on what app it is), but good luck trying to run Skype on a Chromebook; it’s not supported.

Also, the Chromebook’s processing speed tends to slow down when you have too many browser tabs open. Clearly, this is not a muscle machine.

Do you want a system that’s essentially a stripped-down laptop that exists pretty much to run a Web browser? There’s nothing wrong with that; a lot of people just want that. The Samsung Chromebook is an inexpensive system, great as a child’s first computer (and yes, there are parent controls you can employ), and suitable for anyone who simply wants to update their Facebook status, read their e-mail, do some web searches, and pay a few bills online. With a price hovering around $200, it’s money well spent.