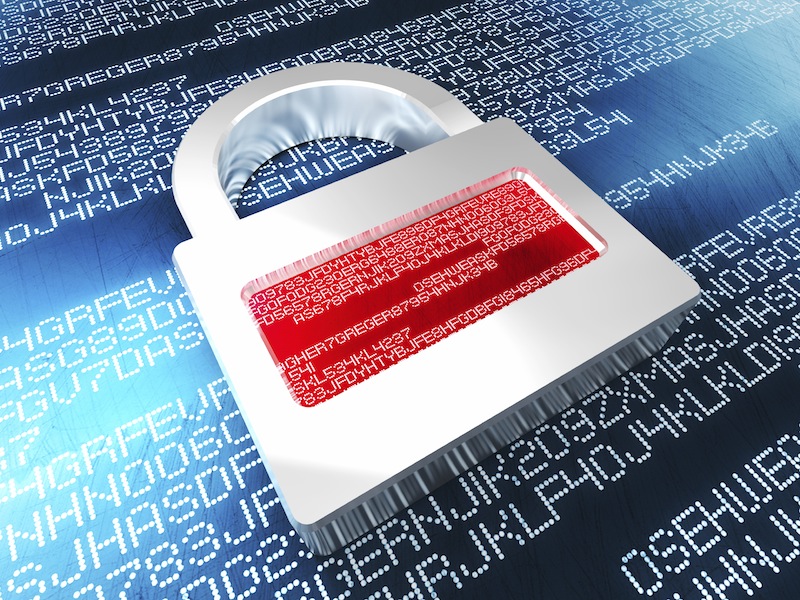 Turkey witnessed a major public uprising in 2013. The embers of conflict between the Government and the general public took a new turn lately as the Government imposed a new set of strict rules clamping internet freedom in the Turkish domain. The elected representatives of the people met in a late night urgent parliament session on Wednesday, approving the guidelines of controlling the flow of data on the internet. These new laws intend to provide increased powers to bureaucrats into imposing the regulations.

The new developments come in the wake of a recent series of leaks catching the Government off-guard. Lately, an audio clip recording surfaced over the internet, reporting a taped conversation of Prime Minister Recep Tayyip Erdogan pledging his allegiance with construction tycoon. The clip describes how the Turkish Prime Minister is keen on simplifying the zoning laws for the tycoon in return of two premium villas for his family. The file was available primarily on SoundCloud, the audio sharing platform. Other leaked wiretap recordings reveal the stances of the Prime Minister and a few other members of the parliament in response to a corruption inquiry issue. The recording was available widely on Vimeo, YouTube, Twitter, and Facebook.

However, soon after the revelations, the clips mysteriously disappeared from the original sites where they appeared. The internet can be very vexing place though. The leaked clips continue to haunt the Turkish administration as they keep popping up in different websites. The effect of the anonymous whistleblowing has been huge as is evident from the desperate actions taken by the Government into imposing further restrictions on online access.

Facing the steady flow of awkward leaks and a wide-range of corruption investigation charges, the Government did not take the necessary steps into rectifying administrative flaws. Instead, the direction of effort has been to suppress and restrict the leakage of classified corruption information. The Government cited the new laws as an effective implementation in protecting individual privacy, perhaps referring to the private dealings of Prime Minister Erdogan and his colleagues in the parliament.

Under the new laws, the Government can now block online content without a specific court order. The new regulations also impose data retention clauses on the internet companies. The Government wants online service providers like Google and Facebook to retain and provide user data whenever required. As of now, the new regulations await the approval of President Abdullah Gul. Point to note, Turkey already had strict online censorship laws. The new regulations may not herald much of a change to the internet activists accessing and revealing the corruption from the highest quarters.