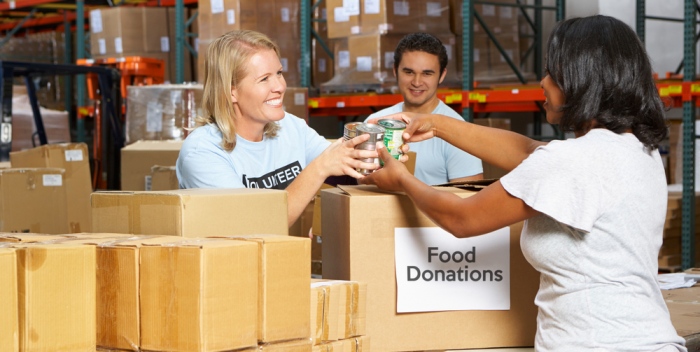 They are Using Their Savings

It is important to save for a rainy day because you never know what is going to happen. People who were fortunate enough to put away some money are tapping into savings to survive. Many people are using money that they set aside just for emergencies. Others are using their retirement savings to pay their bills.

They are Borrowing Money

Some people who do not have any money saved up are forced to borrow money. They are using cash loans to pay for bills. Others are using a credit card to pay for their bills. Additionally, there are people who have borrowed money from their family members and friends.

They are Selling Their Valuables

The government shutdown has forced people to reevaluate what is important in their lives. While many people are attached to their material possessions, some discover that they can live without them. That is why many people are opting to sell their valuables so that they can have money to get by.

They are Getting Help from Non-Profit Organizations

Even though the government has shut down, there are still a lot of resources that can help. People who are struggling to buy food for their families are turning to food banks. Food banks and food pantries have a variety of non-perishable food items such as canned vegetables, soups, bread mix, evaporated milk, cheese mixes, and dried pasta.

Food banks have been a lifesaver for people who do not know how long they will have their food stamps. Families have gone to the food banks and stocked up on items. There are also non-profit organizations that have helped people pay for their housing and utilities.

They Have Found Other Ways to Make Money

Federal workers who do not know when they will get their next paycheck have been forced to find other ways to make money. Many people are bringing home money by driving for Uber or Lyft. Others have taken part-time jobs at restaurants waiting tables and washing dishes. People have also made money by walking dogs, babysitting and taking surveys. Part-time work has helped many families bring in enough money to survive.

The government shutdown has forced people to make radical changes to survive. People have had to tap into their emergency savings to make ends meet. They have also had to borrow money and sell their valuables. People have gotten help from non-profit organizations. Furthermore, people have been forced to find other ways to make money until they can get their next paycheck.