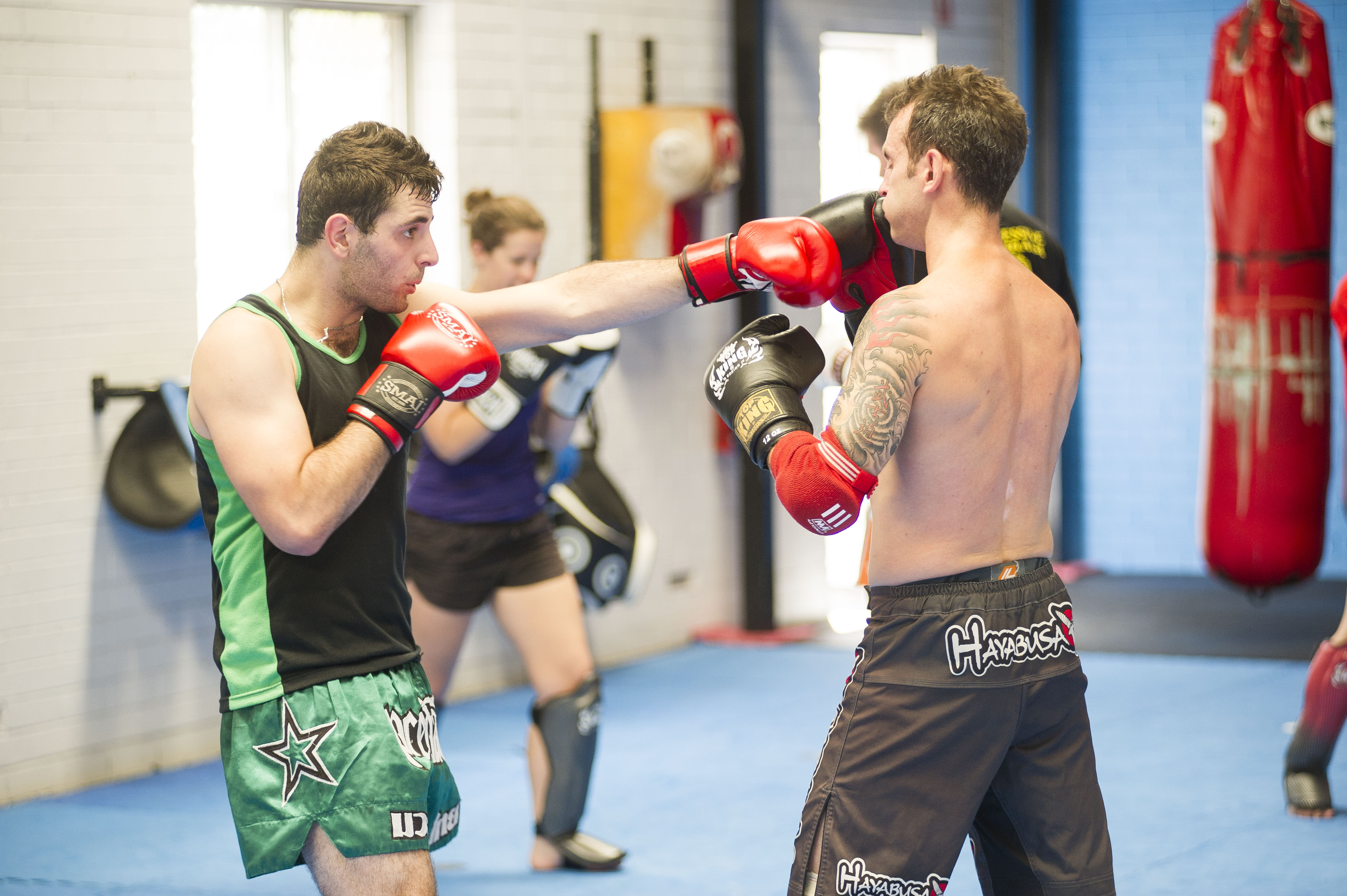 Muay Thai is a Thai mixed martial art form. It has many techniques of fighting. While using Muay Thai techniques, also known as “Mae Mai Muay Thai,” fighters use the entire body including fists, elbows, shins, feet and knees. 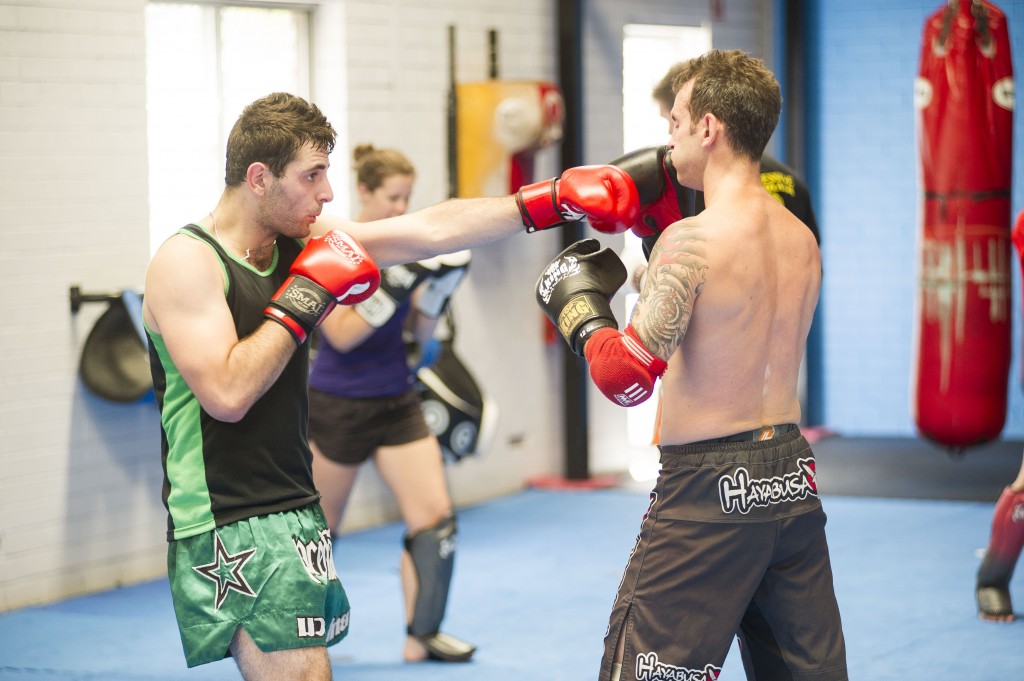 THE FOLLOWING ARE SOME SPECIAL MUAY THAI TECHNIQUES:

This technique is exclusively used in Muay Thai fights. While combating the fighter applies this technique by holding his opponent either around the neck and head or around the body. It is known as Thai clinch.

To apply the clinch, the fighter has to hold his opponent either around the neck and head or around the body. The fighter also has to press his forearm against his opponent’s collar bone while his hands are around the latter’s head rather than his neck. A common clinching technique used in Muay Thai fights is to just tap the head downward then give a throw. The fighter can also throw the opponent to his left in case the latter is using a knee from the right. It can cause the opponent to lose his balance.

This is a tough technique. A new fighter takes a lot of training and hard work to learn this technique. The technique is provided by the fighter’s Krue or Thai boxing training. The trainer makes the fighter work hard and learn the technique. It is a tradition for the fighter to express his respect to his trainer through a ritual called Wai Kru.

THERE ARE SOME ELEMENTS THAT ARE PART OF MUAY THAI TRAINING TECHNIQUES:

Running – A trainee has to run 18 km running per day (around 12 km in the first half and around 6 km in the second half).

Stretching – The trainee has also to do stretching for around 20-30 minutes. It improves muscular elasticity and reduces the stretch reflex.

Shadow boxing – This training includes around 20 minutes of shadow boxing. Shadow boxing is usually practiced in front of a mirror. Muay Thai training takes a lot of hard work. To become a good fighter young people have to go through a lot of physical and mental strain. It takes sheer dedication, commitment, and “never-say-die” attitude that a trainee transforms himself into a sound Muay Thai fighter.

Muay Thai has definitely evolved from an ancient Thai martial art to a widely popular fitness craze all over the world. It is a great way to get fit and lose weight quickly that is why it has gained considerable interest among martial arts enthusiasts and fitness buffs. Today, more and more people are trying this ancient combat sport because of the many benefits that it offers. If you are thinking of trying Muay Thai with Muay Thai beginner program , it is very important to get armed with some basic knowledge especially if you haven’t tried any kind of martial art before.

1. Take it easy. If there’s one mistake that most of us commit when trying up a new sport, that would probably be pushing ourselves too hard. In Muay Thai, it is essential to learn all the basic moves and the rules first before doing hard training. This will give you a solid foundation and will also reduce your risk of injuring yourself. Don’t push yourself beyond your limits and take it one day at a time. Training at a level where you feel comfortable will make learning process much faster.

2. Expect body pain. Muay Thai is a highly physical activity so expect some soreness and body pain especially if you haven’t done anything strenuous for a while. Your muscles will definitely get sore and it will be much harder to walk and climb up and down the stairs for a couple of days. Your body will eventually get used to the soreness and pain with regular training. Also, don’t freak out if you see large bruises on your legs. Leg bruises are very common in Muay Thai and it’s totally normal.

3. Don’t be a know it all. Don’t be afraid to ask questions if there are some moves and techniques that you don’t understand. Your trainer will definitely appreciate if you ask these things because it shows that you are eager to learn and improve. Asking questions will speed up your progress so don’t be shy and don’t hesitate to ask. But also, make sure that you pay attention when your instructor is teaching you.

4. Try to enjoy. If you enjoy something that you do, then chances are you’ll do it regularly. Staying fit should be fun!

Taking up Muay Thai can be quite daunting especially if you haven’t tried any kind of martial art, or any sport before. But the reality is every Muay Thai practitioner out there were once a newcomer like you. With effort and dedication, you’ll be as great as them too.