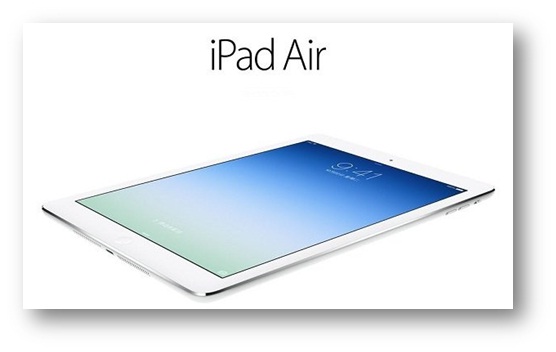 Rayman Origins sees Ubisoft’s bizarrely limbless character return to the 2D platforming antics of his debut (back in the original PlayStation era) after more recent 3D adventures. The result is a beautifully drawn and animated game that raises smiles with regular sparks of creativity, but struggles to quite maintain the pace of inventiveness over its entirety.

Different worlds bring different styles of levels, each with their own ‘feel’ and unique elements. In early levels, water slides mean a lot of fastpaced leaping and narrow escapes, while later levels bring bouncing drums, rivers of flame and stunning underwater caves. Sometimes you float, sometimes you swim; sometimes you run through at a clip, sometimes you fight through more slowly. In all cases, Rayman can be a bit of a handful to control (his floaty jump can be unpredictable, and you can end up accidentally moving too far and off a cliff ), but the game is totally forgiving, with no lives system or anything to punish you.

For most of the game, it’s hugely enjoyable and engrossing, but feels like it runs out of steam towards the end. You’re sent back to previous worlds without big changes to how you play, so it feels like rehashing old ground. Many of the bosses are also dull, rewarding only rote learning of their timing, rather than style or daring. Still, kids won’t mind these elements as much, and Rayman is fun for all ages. (Though the busty, scantily clad fairies as the only female characters are indefensible.)

Hugely inventive for much of its run, Rayman struggles to keep up the pace, but is still a lot of fun.

SteamWorld Dig is our second 2D platformer this month, but it feels totally different to Rayman (above). Rusty the robot has been left his uncle’s mine after the old robot disappears, and as he explores it, a mystery opens up. Who left strange technology down in the caves? What really happened to his uncle? And how far down does the mine go? Equipped with just a pickaxe at first, you dig through the soil one square at a time. It’s like a 2D Minecraft in that sense, but you don’t build anything here – it’s all about the exploration. As you dig, Rusty gains upgrades that let you dig further and reach areas that weren’t open to you before.

You play at your own pace, to a degree. You can spend ages digging for precious metals, taking them back to the town above ground to exchange for upgrades, or you can just dig, down and down, trying to progress the story. The best idea is a balance between the two, though if you don’t have a teleporter, once you get near the bottom of a mine, going back and forth to town can feel like too much hassle.

The mining can feel a bit like busy work too, at times, with a lot of just pressing buttons over and over, and not enough surprise. However, for the bulk of the game, there’s a nice sense of discovery and progression, broken up at a good pace by more challenging puzzle rooms. The difficulty is finely honed, and there’s a great charm to it all. It’s not a long game (though that depends on how you play it), but it’s a lovely little adventure.

A thoroughly charming tale, fun trip to the mines, with a great sense of mystery and adventure.

It’s not really ever explained why Dennis is nearly nude in a wintry world, but you’ll guide him through this platformer just by jumping and gliding. Each of the 20 stages unfolds across multiple screens, whether you’re riding across ice, floating in the clouds, or traipsing through Dennis’ dreams, and they’re all packed with hazards. Each screen is fixed in place (instead of scrolling with you), but the levels are often very active, with parts collapsing to reveal new paths or obstacles heading your way in a hurry.

Icycle’s presentation, however, is easily its standout feature. Each stage delivers a dazzling dreamlike sensation as you navigate it. Sadly, the brutal trial-and-error approach – especially later in the game – blunts the enjoyment slightly, but it’s still one of the most memorable iOS games we’ve played recently.

Strange, surreal, and spectacularly designed, Icycle only stumbles when it’s at its most punishing.