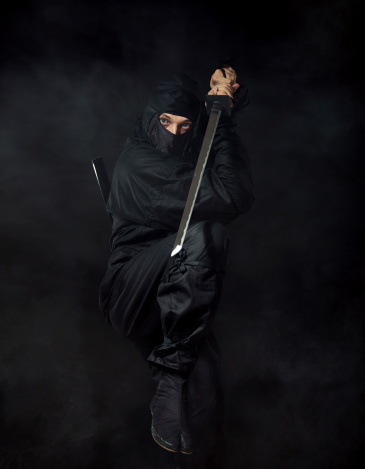 Is there any two-word phrase that’s more annoying than “hidden fees”? They pop up on your cable bill, your wireless phone bill, the invoice for that new tire for your car, your bank statement, and your credit card statement, to mention just a few. But, realizing that there’s precious little you can do about it, you grumble and pay the things.

That’s all well and good for now, but what happens when you get to retirement? That’s when you presumably are limited to a fixed income, and hidden fees go from being an annoyance to a full-blown menace. It’s bad enough paying these things when you’re making decent money; it’s a different story when you are watching every expense because of your limited funds.

Not only are these fees a nasty surprise, they sometimes can be absolutely ludicrous. According to the article “Expert Interview with Molly O’Brien of Feex About Hidden Fees”, Uri Levine, founder of FeeX, started his company when he discovered $230 worth of hidden fees on his credit card statement that reflected just a 33-cent balance.

Where Do The Worst Hidden Fees Lurk?

It’s already been established that hidden fees pop up everywhere, usually associated with your monthly bills or regular dealings with financial institutions. But one of the worst places these charges can be found is in retirement programs such as 401K’s or IRA’s.

If you have a 401K, for instance, there are the usual fees associated with managing your investments. But on top of that, there are other expenses such as record-keeping fees and administrative costs that don’t necessarily reflect on your investment statement. That would be like getting your cable bill with a full breakdown of everything you pay for, including things like taxes and accessories, but oh yeah, there are a few other items that DON’T get listed, though you’re paying for them anyway. Doesn’t sound fair, does it?

The Effect Of Fees

The problems with hidden fees are two-fold: they tend to be expressed as a percentage, and they tend to add up over the years (sadly enough, just like your investment balance is supposed to be doing!). Fees that are expressed in a percentage appear less harmful because the investor doesn’t see an actual cash figure; just some percentage number. As for the accumulation factor, a 30-year investment of $20,000 that’s getting dinged an extra one percent worth of fees every year loses over $30,000 by the time the investor turns 65.

No matter how you slice it, $30,000 is a lot of money for a middle-class retiree. That’s the kind of money that means the difference between affording to take a modest vacation every so often, and staying home watching classic TV programs 24/7. Then there’s always the possibility that a child or grand-child has an unexpected expense that requires a little help. It would be nice to be able to do something in that case, wouldn’t it?

Bottom line, excessive fees end up impacting the yearly gains of your investment, and over the long run will nickel and dime you to death.

What Can Be Done?

Fortunately, you don’t have to just sit there and take it; there are options. For instance, there are ways of checking your statements in order to find those hidden costs and see how much they’re impacting your investments, but it takes time and persistence.

You can also use a fee-finding service that helps spot hidden fees and make you aware of them. Once you know what you’re up against, you can take action, such as switching to an investment program that has far more reasonable rates and fees. It pays to shop around.

There’s no way that you as an investor can be 100% fee free. But there’s a lot you can do to make sure that you’re only paying what you have to, and that you’re well-informed of what you’re paying out and why. It’s your retirement money; that makes it a serious matter, and one worth paying very close attention to.