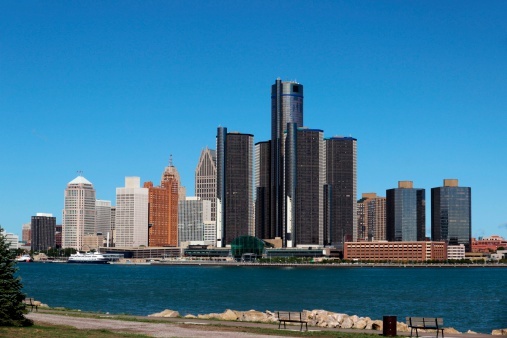 Automobiles are such an ingrained part of California culture. Going back to the 60’s with the Beach Boys and cruising the strip in their sports cars and hot rods, to low-rider cars, Beverley Hills status symbols, and LA Freeway traffic jams, cars and California have a long, shared history.

So with that in mind, it’s reasonable to assume that such an auto-centric state compels its drivers to pay the most for car insurance in California, right? Well, not exactly. Read on, and find out.

So How Bad Is Insurance In California?

How does fourth place sound? This is based on a Bankrate Insurance analysis of the top 25 American metropolitan regions that have the highest auto insurance rates. California, though in this specific case, the Los Angeles-Long Beach area, comes in fourth. For the record, California is represented three more times on that survey, with Sacramento-Roseville, San Jose-San Fran-Oakland, and San Diego-Carlsbad coming in at sixth, seventh, and eleventh place respectively.

When you take into consideration the size and population of the state, that’s not so bad. Sure it could be better, but it could be worse. It could be the top city. Speaking of which, which state has that dubious honor?

Ah, good old Detroit; home of the Lions, Tigers, and Robo-cop. And Motown. Yes, the Detroit, Ann Arbor, Warren metropolitan area comes in first in the survey, with unfortunate drivers paying 165% of the national average. Obviously, this is one of those cases where “We’re Number One!” is not a point of pride.

As for the bottom of the list, that would be the Charlotte-Concord North/South Carolina metro area, with rates weighing in at 43% below the national average. Yours truly, who lives in the eastern New England, Boston metro region, only pays two percent above average. Not too shabby.

What Determines These Rates?

For Michigan specifically, it’s the only state where auto insurance features unlimited personal injury protection, so right there you can see why the costs are so steep. Detroit apparently also has a very high percentage of uninsured motorists, and the costs of this are passed on to those who do carry insurance. It’s a clear case of those who are doing the right thing end up paying the price for those who don’t.

In addition to the percentage of uninsured drivers, other factors that come into play include car theft rates, state regulations pertaining to autos and insurance, and of course, population. When you have more people, you have more cars, and with more cars, there’s the increased likelihood of more accidents.

It also may be that it’s not just the greater number of cars on the road that increase the risk of accidents in the more populous states, but the possibility that with a larger population you also have a greater likelihood of drivers who are just plain awful.

So all in all, Californians can rest easy. This is one top spot they can be glad that they’re not occupying. But whatever state you live in, there are certainly things you can do to trim costs on your auto insurance, especially when, if you’re raising a family, you have to insure teen drivers. Spoiler alert: it’s hideously expensive. Good luck!