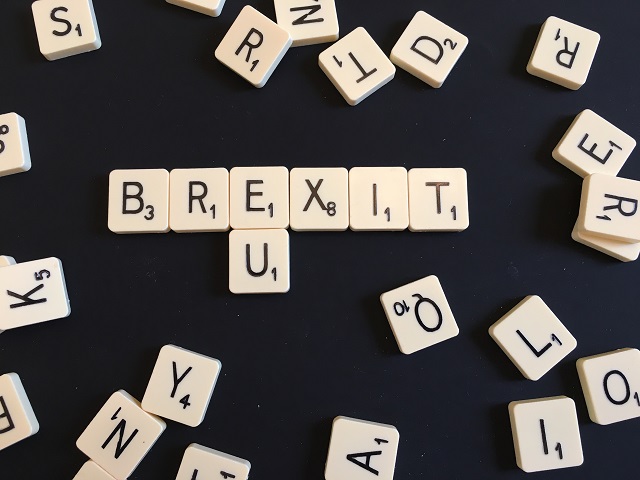 The British Prime Minister went on to say he believed they would see increased safety within a reformed Europe, as they can work with their European partners to fight cross-border crime and terrorism. He also went on to describe a stronger Britain within a reformed Europe, as it could play a strong, leading role within one of the world’s largest organizations. Through this closer position within the organization, Britain could then make large decisions regarding trade and security toward the betterment of Britain as a whole.

One industry already seeing particular ramifications from the referendum is real estate. Regardless of whether the UK ultimately leaves the EU, these changes are already in motion. Brexit real estate was brought up in a number of arguments presented by top politicians in order to sway votes. Through these political strategies, a certain level of uncertainty among buyers and sellers alike created an element of caution within the industry. These worries were also seen last year during the General Election, in which transactions reduced in number leading up to the vote. With such an important decision on the line once again, the same trend is slated to happen this year.

In fact, the closer the results appear to sway one way or another, the greater the impact on sentiment. As an example, look at the furiously debated Scottish Independence referendum of 2014, where supply and demand of local real estate lowered until after results were announced. The market did not see a noted revival until much later in the year and on into early 2015. Top officials, such as Stephanie McMahon, believe commercial real estate, especially in London, will see most of the uncertainty reflected in its transaction rates.

Although the UK’s regional markets are not predicted to be severely affected as a whole, a small effect is not only predicted but expected. Particular areas, such as London, are expected to see a significant effect until after the referendum results. No matter where in the UK you might look for real estate, expect at least some small effect on the real estate sector. In fact, some predicted a 0% growth in capital for Britain this year. Still, domestic buyers are likely slated to continue with their purchases regardless of the impending referendum. In short, make sure to thoroughly research any potential real estate and watch the markets for decreased transaction rates as the referendum date draws near.