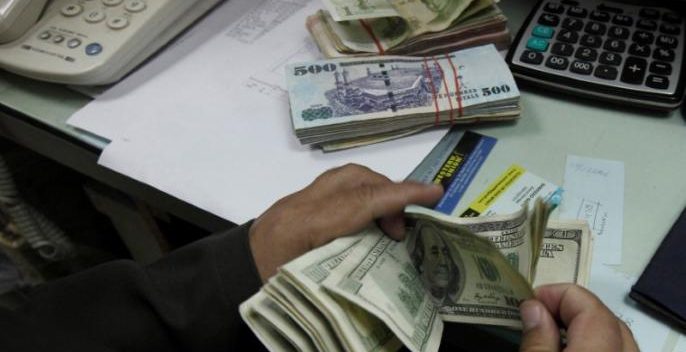 “Hawala” –one term that is going rounds through various headlines quite often these days. This money transfer scheme is closely related to big names like Madhu Koda, Naresh Jain, Hasan Ali Khan and several other “Hawala Kings”. People usually have this query in mind about what is hawala? How does it work? Why is this illegal?

The word “Hawala” translates into “trust”. This is an alternative scheme or parallel remittance system wherein all the working and transactions are carried out of the legal circle of banks and several financial systems. Hawala hails its background to the ancient times and the prevalent system of money transfer that had existed then. This form, to send money, started in South Asia and is currently in use across the globe. The Hawala system has mainly captured its roots in India and had started in the country much before the introduction of the system of the western banking methods.

Hawala is also sometimes referred to as “Underground Banking” due to its under-rated activities & transactions. Although this system is used across the globe for remitting the funds, it is not considered to be a legal system. The working of the hawala system is based on the functioning of several middle men referred to as the “hawaladars” or the hawala dealers. The reason for the immense popularity of the hawala system in spite of it being illegal is with respect to the inseparable element of trust and extreme use of regional or family affiliations.

How does Hawala Work?

Why is Hawala Illegal?

In spite of the illegalization of the hawala system and its practices, several people & organization across the world continue to practice it to earn surplus profits and transfer their black wealth.

Ensure that you don’t fall prey to these illegal procedures. There are many trusted online portals that allow you to send money, (even overseas), with ease. Choose a reliable company, and stay away from troubles.