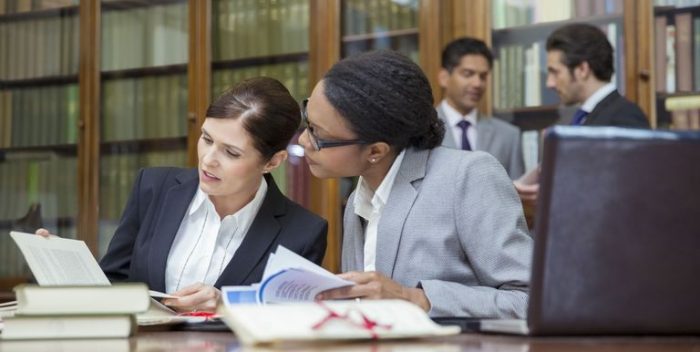 Defamation of character or simply defamation is the act of accusing someone by making a false statement that can injure someone’s reputation. While deciding defamation case, the court gives the right to speech freely that probably balances both the competing parties.

Are you wondering if you could sue someone who writes or says anything to defame you? You can definitely sue someone for defaming you whether slander or libel, by saying or writing something bad about you if you meet some requirements for doing a civil action.  In order to do so, you need to have all the necessary elements or prove for your defamation suit. Learn how to sue for defamation of character, what the defamation removal law means, and how you can proceed.

You can sue someone for defamation if:

While in some cases, the damages need not be proven. Such kind of cases usually occurs when the sued party states that the victim of the defamation had:

Defenses in Case of Internet Defamation

Simply filing a lawsuit against the defamer is not quite enough, winning is all that matters. In order to prove that defamation has been done, you need to prove first that the state statement was false.

It is advisable to seek a good lawyer, if you think you have to sue someone for defaming you. He/she will assist you in gathering the required evidence in order to make your claim.