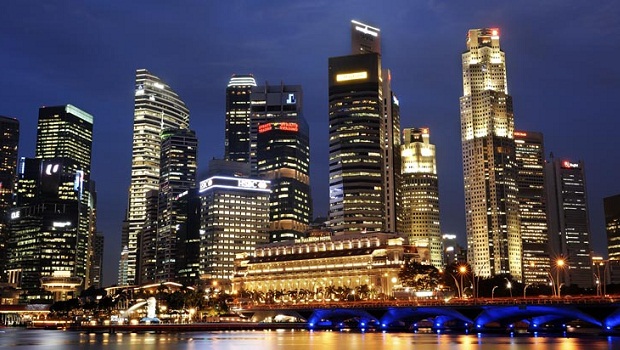 Singapore’s startup scene is a silently growing organism that continues to flourish and prosper at an accelerated rate. Many people in government as well as technology entrepreneurs are slowly feeding the startup scene in Singapore and encouraging the process of the country being known for this scene. Though it is already known for its strict laws and upscale malls, they have been seeing a larger number of unconventional office spaces being founded in many global hubs.

Singapore has many opportunities for the startup scene such as timed hacking events for coders, Joyful Frog Incubator of which funds as well as mentors local startups, and many other amazing benefits. They also made a presence in Austin, Texas’s SXSW convention with the IDA to show off Singapore’s benefits for being not only an excellent investment destination but also a startup hub as well. This appearance by Singapore has really helped to feed the startup scene within the city-state as approximately 500 startups showed interest and many are making trips to Singapore to see for themselves.

Although it looks like a bleak and uninspiring building that would hold a few office chairs and desks within cubicles containing unhappy workers, there is a lot more than meets the eye. However once you reach the 7th floor, it is all hustle and bustle as designer chairs, desks, and other furniture is set into place and almost 100 startups create their new home here. As you look around you will notice beautiful logos that are bright and colorfully well done providing the floor with a sort of energy and passion. One of the largest start up communities lives here, called Silicon Straits, they are a collaboration of makers, hackers, as well as entrepreneurs who have made this their companies home base. It is places such as this that make Singapore the greatest place for a startup scene.

The Singaporean Government believes that the startup market is the best thing for Singapore right now as the goal is to help create a sort of Asian Silicon Valley in the center of some of the world’s largest trading countries. This isn’t a bad idea on Singapore’s part, although they have a long ways to go before they can compete with the Western counterpart.

While Singapore’s startup scene is still in its youth, there is much more to come from this tiny little country. As more investors bring in bigger and better businesses as well as trade opportunities, this once third-world country has become a first world rock star in terms of development at an accelerated pace. The Singapore startup scene is very much underway and growing at a rapid pace ensuring that it doesn’t fall behind the pack. It would be well recommended that anyone interested in this startup scene should most certainly keep their eye on Singapore and the amount of growth they are going through. You may also want to keep an eye on the number of investments going into this tiny country.