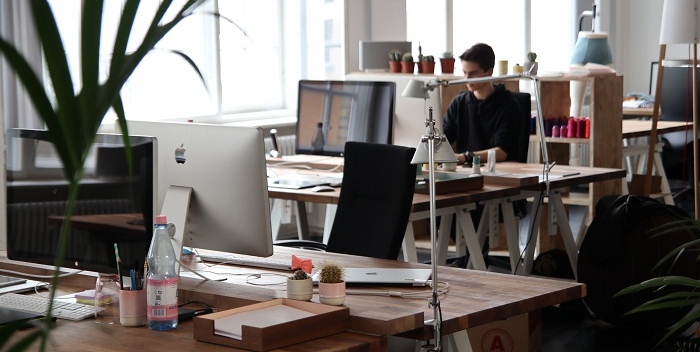 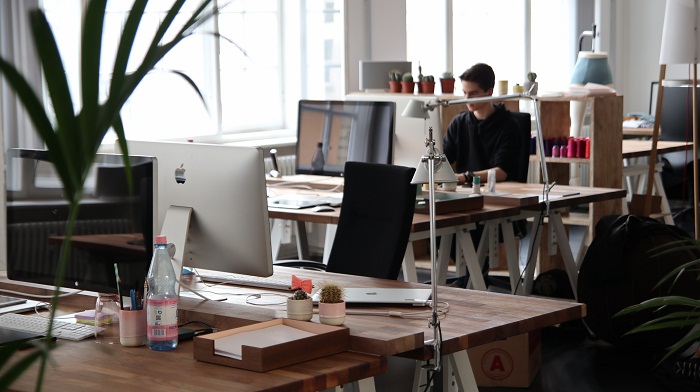 Whenever redundancies and applications for bankruptcy hit the small and medium-sized business market, there is inevitably concern about the livelihoods of both business owners and their employees as well as, of course, the general economic climate surrounding these bankruptcies.

The statistics issued by the Insolvency Service in January 2018 have again prompted these familiar reactions. They show that the underlying number of company insolvencies increased in 2017 and that these were driven by a rise in creditors’ voluntary liquidations.

This should be of concern: small and medium-sized businesses are integral to the UK economy, and in many ways their health is the ultimate test of its strength. However, too many SME owners underestimate the dangers of insolvency and in doing so have a tendency to overlook their business insurance commitments.

There is a difference between confident optimism and blind hopeful ignorance in this sphere. All businesses, whether they are retail, trade, niche or office-based, should have extensive business insurance contingencies in place. Quite simply, any failure to achieve this places a business at risk and can easily result in it facing the kinds of legal actions and incidents that, with insurance in place, it would otherwise be able to withstand. Ultimately, of course, this can lead to bankruptcy.

Take, for example, the tens of thousands of businesses that have been left vulnerable as a result of the recent collapse of Carillion. Many of these now have no idea of what the future holds because they did not have business insurance protection in place to protect them in the event of the company’s failure.

In fact, insurance industry statistics show that only around £30 million is likely to be paid out to SMEs looking to be compensated for non-payment of invoices in the wake of Carillion’s closure. In reality, small businesses are likely to face a much larger bill – probably in excess of £1 billion – and against this backdrop the £30 million figure is little more than a drop in the ocean.

In some cases unpaid invoices could even lead to bankruptcy. This is why businesses need to ensure comprehensive cover, including general liability, business interruption and commercial property cover, if they are to have any confidence in their ability to weather unforeseen troubles. However, all too often business owners see the costs of business insurance as an expense rather than an asset, only realising its status as the latter once it becomes too late.

Too many businesses are either uninsured or underinsured and this is a situation that risks making a mockery of all the energy, graft, creativity, guile, love and, of course, capital that business owners invest in their enterprises.

Unfortunately, many business owners simply have an “it won’t happen to me mentality” when in reality they are as statistically likely to suffer problems as the next business owner. It is not that they should be pessimistic; instead they should have sufficient contingencies in place as it is only by doing this that they earn the right to feel optimistic.

Take public liability claims as an example. Without suitable cover, even one relatively small accident – for example, a customer trapping a finger in a door or experiencing a fall – a public liability claim has the potential to prove financially fatal to an SME, costing perhaps a five or even six-figure sum of compensation.

Perhaps the problem is one of education; too few businesses sufficiently understand their cover needs while at the same time overestimate the cost and inconvenience of sourcing effective cover.

Other small business owners suffer from a kind of misplaced modesty mentality which sees them rationalising thus: I’m only a small business, so what is the point in getting cover for my relatively middling enterprise? And: extensive cover is the kind of thing that big corporations need. However, the reality is that, however small a business is, a liability claim or unexpected loss of earnings can prove a very big deal. Have business insurance in place for all areas that affect your business. Anything else may very likely prove a false economy.