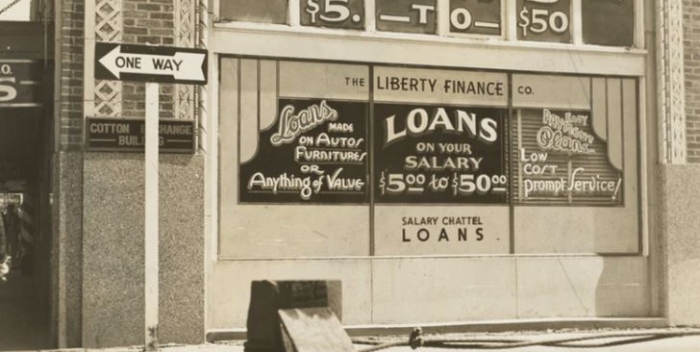 Payday loans are nothing new. They’ve been available since the early 80s as lenders recognized the need for short-term lending. As the years have gone by, more and more regulations have been stamped on this type of short-term loan to help borrowers make better borrowing decisions and to help eliminate the practice of predatory lending.

They Are Allowed in Most States

When these short-term loans first hit the market, lenders were in abundance. Everyone with money to invest was in the game of short-term payday loans. The problem is that some of those were predatory lenders who gave out these types of loans to individuals who didn’t have the capacity to pay them back. To prevent these types of predatory lenders, some state officials introduced regulations barring payday lending in some states. Right now, only 36 of the 50 states allow payday lending. In the states that do allow payday lending, there are usually stricter regulations in place to ensure that borrowers aren’t being taken advantage of.

You Can Get Them in Minutes Online

As with so much these days, same day online payday loans are available online. Instead of having to truck to one of your local payday loan stores, you can simply jump online and get a loan in minutes. This has made borrowing super simple for many citizens.

Rates Have Been Capped

When this type of loan was originally offered, there were no restrictions on the amount of interest that could be charged. This was because there were no laws regarding this type of lending. However, this has changed over the last 40 years. Now, states have enacted interest cap rates as well as fee rates that all payday loan lenders must follow. These have been established to help make this type of loan more manageable and safe for the borrowers.

Repayment Periods Are Being Extended

Traditionally, payday loans were repaid at a length of every two weeks. This typically aligned with the borrower’s payday from work. Most lenders would require the borrower’s bank account information so they could directly withdraw the funds on the borrower’s payday. This has been reformed by various states with Colorado leading the way. Borrowers now have up to six months to repay their loans which is considered more manageable for the borrower.

Payday loans have been a hot topic for lawmakers and lenders for decades. These short-term solutions can really help those borrowers who are in a pinch. The above are four ways that these particular types of loans have changed over the last 40 years to be safer and more manageable for borrowers.