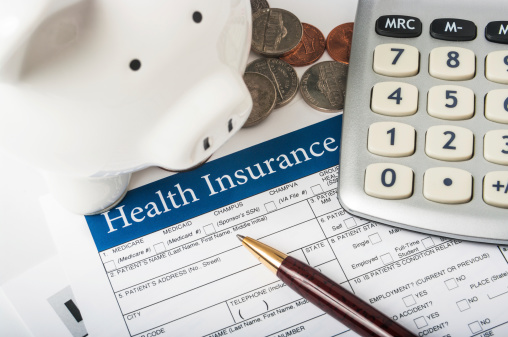 A lot has been made about the ACA, and everyone seems to have an opinion. There’s a lot of information, misinformation, and misconceptions out there. Back in October 2013, in a very unscientific exercise, late night host Jimmy Kimmel sent a reporter to do man on the street interviews asking people if they preferred the ACA or Obamacare, proving that there were people out there unaware that they are the same. In a more scientific poll, though, a CNBC survey conducted around the same time showed that 46% of Americans opposed Obamacare, while only 36% were against the ACA!

Let’s take a look at the health insurance picture here in Arkansas, and see if we can get an accurate picture of what’s what.

As of October 1st of 2013, the ACA required each state to provide an online marketplace where state residents can purchase health insurance in one of five tiers (Platinum, Gold, Silver, Bronze, and Catastrophic). Platinum is obviously is the costlier one, but providing the highest level of coverage, while Bronze does the bare minimum, but is of course cheaper. The 71 policy options are offered by four participating companies: Arkansas Blue Cross and Blue Shield, QualChoice of Arkansas, NovaSys Health, and National Blue Cross Blue Shield Multi-state Plan.

For those whose health is generally good and with no outstanding medical issues, Bronze may be the best choice; at the least it excuses you from the penalty tax for the uninsured. Since you get what you pay for, though, and you never can tell what could go wrong, the next tier up, Silver, may be a better, safer choice.

One of the claims stated by ACA opponents was that the new health care plan would result in higher premiums. Some of the predictions were downright frightening. But news out of Governor Mike Beebe’s office in late August says that most health-care customers will pay about 2% less next year. In fact, many pundits are pointing to Arkansas as a prime example of the ACA’s success.

There’s even good news for those who feel that they can’t afford health insurance. Thousands of Arkansans can qualify for free or low-cost insurance and not even pre-existing conditions can prevent coverage.

Arkansas is the first state to be granted Federal approval to expand Medicaid via a private option, which uses Federal money to subsidize the purchase of Qualified Health Plans (QHP) through the marketplace. This is open to people earning up to 138% of the Federal poverty level. As of mid-2014, almost 175,000 Arkansans have enrolled in the private option. Check out the online marketplace for more information.

It’s comforting to know that, despite all of the expense and hassles of health insurance, Arkansans have a good range of options to choose from. This is especially valuable considering that some say that health insurance premiums are likely to rise in 2015. But being able to make an informed choice is a key element in saving money on your and your family’s health insurance, and offsetting any possible increases down the road.