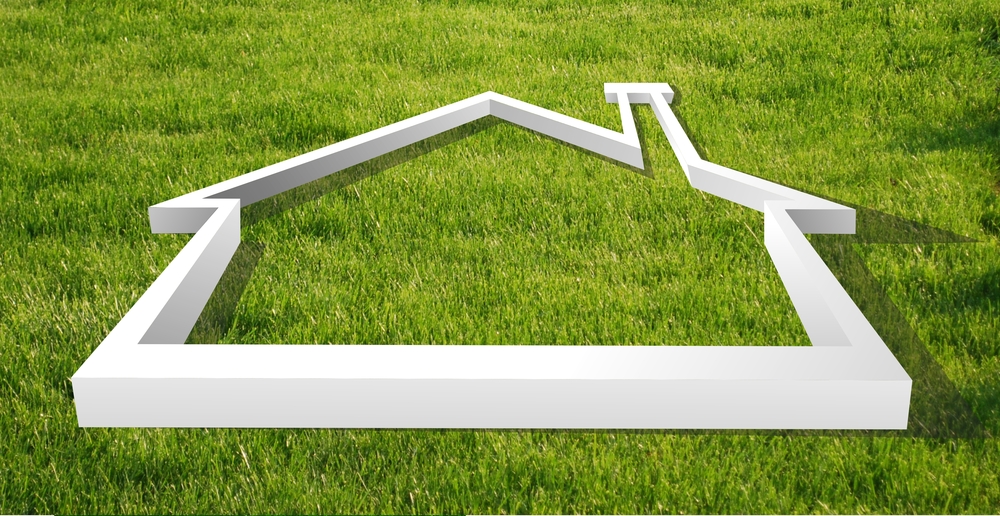 2013 had been a highly successful financial year for Prudential Mortgage Finance. The company met its projected $13 billion milestone in providing loans. Essentially, the company enjoyed its highest production year in 2013, surpassing the assigned target over by around $3 billion.  The total financing amount for 2013 scored at $15.8 billion.

Inspired by this success, the company announced the availability of $14 billion for financing in 2014. Market experts assign this phenomenal growth to several factors, like general account volume, CMBS origination, conventional agency loans, and international growth parameters. The company is the commercial mortgage lending arm of Prudential Financial Inc.

The high growth rate of 2013 represents a hike of 30% from the $12.2 billion target achieved in 2012. The new stats include $1.2 billion for the Japanese and the European markets. The London office was the busiest last year, assigning $848 million to different projects. The breakdown of the stats reveals CMBS loans originations of $ 913 million, conventional agency loans amounting to $2.2 billion. The general account loans calculated up to $9 billion.

Prudential Agricultural Investments occupied a major portion of the total loans dispensed. The company delivered $740 million in agricultural loans in 2013. The CEO of Prudential Mortgage Capital, David Durning attributed the $13 billion milestone achievement to the ability of the company in providing financial assistance over a diverse platform. The CEO also pointed to a high demand for long-term capital in the Japanese and the European markets. The executive elaborated that the company entered the Netherlands market for the first time. The European market accounted to more than $800 million loans in 2013. The company confirmed it would continue on its proven operation strategies in 2014.

The company incorporates 135 year experience in real estate financing. The national multifamily full-service mortgage service currently holds $76 billion in managed assets Reputed mortgage agencies such as the Freddie Mac Program Plus, and the Fannie Mae DUS source their loans from Prudential mortgage. The company has a loan servicing portfolio accounting to about $74.2 billion, as according to the available data up to September 30, 2013.

The Parent Concern, Prudential Financial Inc. is a multinational financial service provider with above $1 trillion assets under management. The company serves the finance markets of Asia, Europe, USA, and Latin America. The company is the foundation service of the entire mortgage market, attending to the requirements of both individual and institutional customers. Their offerings include retirement services, life insurance options, investment management, and mutual funds.