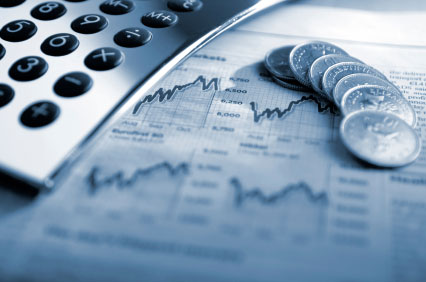 The seven-day period ending on February 5 noted a significant development in the US stock market. Investors lately shifted record amounts out of the stock funds into the bonds market, fearing an undercurrent of market instability. Reports from Citigroup also indicate a huge trend of withdrawing money from the emerging market equities for the 15th straight week. The equity funds underwent a $24 billion outflow in this duration of fifteen weeks. Global withdrawal from stocks funds amounted to $28.3 billion.

This data, researched by EPFR Global presents a startling perspective of the highly volatile conditions in the Wall Street, indexed at the stock market. The EPFR data also notes money managers plowing $13 billion in the bond funds, making up almost the entirety of the $14.8 billion global debt. Investors also took out $6.4 billion from the equity funds covering the emerging markets, recording the biggest outflow after August 2010. All numbers represent unforeseen record high figures. The turmoil essentially commenced in the last quarter of 2013 as the US jobs rate reached a record slowdown figure.

As the months progressed without any sign of improving the unemployment rate, investors just crossed that tipping point into making a safe decision to protect their assets in the event of a market crash. In stock markets, reigning trends spread like wildfire. So, as the news spread about many investors transferring their assets, others also joined in the foray. The record low growth conditions from markets like China and Argentina also played key roles into eroding investor confidence. China recently reported a record low annual growth rate of 2013 at 7.7 percent. Furthermore, the decision of the Federal Reserve into tapering its bond purchases for January and February fueled the bond-wards curve in the share market.

Many investors also preferred to take the safe havens alternative, spooked by the recent trends in the market. Inadequate reporting of the actual market conditions on mainstream media also aggravated the apprehensive aspects of investors whose entire lives are in the form of their assets. Many major stock management companies sold off all their assets in the last month to hold all in cash amounts. Bill Gross, the chief of Pacific Investment Management, world’s biggest bond fund attributed the Chinese scenario as the most critical aspect into hampering the stability of the global business network. Job conditions in US continue to be dismal. The month of January only saw 113,000 new jobs against the projected 185,000 from economic experts.