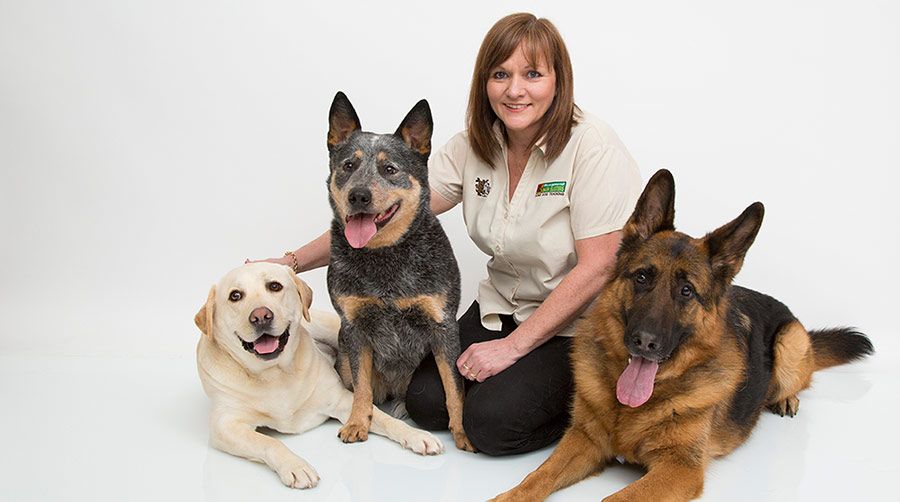 As with many career choices you can make, the salary you earn as a dog trainer could differ depending on various factors, including your education, your experience, and where you live. Completing n dog training certificate online, for instance, can increase your prospects for finding work considerably, as you will be more respectable in the field and feel more confident in your abilities. So how much can you expect to make once you get started as a dog trainer? Here’s a few things you should consider.

In the United States, the average salary for all animal trainers in general was found to be about $30,000 in 2011, according to the Bureau of Labor Statistics. But this is actually an inaccurate statistic to look at. That’s because there are a small number of animal trainers who work to train dogs and other animals for movies or who otherwise are more “high-end” than most. Their very high salaries make the average salary higher than it should be. The true average in the country can be found when you look at the median salary, which is closer to $26,000.

You should also keep in mind that trainers for different animals make different salaries than dog trainers. And as we mentioned earlier, there are a few other factors to consider.Where you live can make a huge difference in terms of your annual salary

When you think of big cities with high populations, New York City and Los Angeles probably come to mind. These two cities are actually home to some of the highest paid dog trainers in the US, with Los Angeles trainers making an average of about $61,000 and New York City Trainers making about $46,000 (according to the Economic Research Institute). Of course, these are also the cities where the film and TV industries are most prominent, so high-end dog trainers may skew the average here, too.

It is important to keep in mind that not all cities are home to highly paid dog trainers. In Phoenix, for example, the average salary is $25,000. No matter where you live, you should remember that the best way to get yourself started in the field is to feel confident in your abilities. Taking an online dog training certification course can provide you with the necessary skills and give you the boost you need to promote yourself and feel capable.