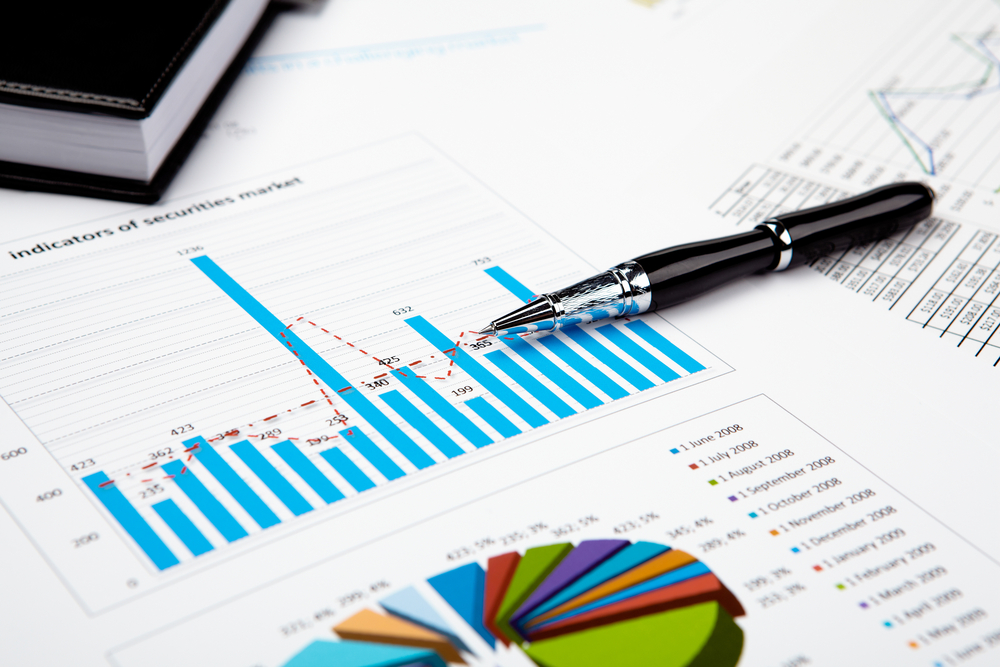 The finance ministry was reported to have said today that the decision of the US Federal Reserve to cut short the monetary stimulus will not in any way cause any effect on the Indian markets. The Reserve Bank of India will take necessary steps so that the government is assured of monetary stability. This statement was released immediately after the BSE Sensex had fallen by 200 points, said a news report.

Options for the proposition

There are some options to this proposition. It has to be decided on the steps that the finance ministry can actually take and whether a lot of money can be pumped in to prop the markets up or for instance go to road shows for getting new investors. It is actually quite a known fact that the Indian markets like the other global markets have met with an upsurge in the last five years. This has occurred due to the QE measures or the quantitative easing measures of the US. It is the liquidity that the market is supported by. The increase in the level of debts in the US has a great impact on the quantitative analysis of the economy and the Federal Reserve has taken up the right decision to cause the liquidity flow to taper down a bit.

Federal Reserve dependent on US economy

The emerging markets all across the globe are in trouble as the rise in the rate of interest in many countries have harmed the economy. The rise in the interest rates happened because they wanted to avoid the currency from falling too low. South Africa, Russia, Turkey and Argentina however continue to find depreciation in the currency.

According to a recent Bloomberg report the exchange traded funds are witnessing a record outflow. According to sources there has been some slowdown in China and this has scared the ETF investor. ETF is a short form of exchange traded funds. More than $7 billion had flowed out of the markets in January this year. Two of the largest funds have gone through the highest redemption ever.

Finance Ministry to stop the flow

The mutual funds that are domestic in nature have been sellers in the market since July 2012. The retail investor has been looking out since the year 2008. The biggest investor group is the ETF. The tapering of $10 billion would also cause a great impact on the market as there would be more outflow of money. The finance ministry and the Reserve Bank would perhaps pump in the borrowed dollars that was raised very recently.

There has been a move to calm the market after the US central bank cut ten billion dollars on all bond purchases. India, said the finance ministry is ready to withstand this fallout. The ministry has tried to stabilize the financial part. Indian economy, as per the sources is ready to take up such taper. The foreign exchange reserves in case of India stand at $295 million which is sufficient to withstand the taper, said sources.

Options for Financing a New Car

Employer or Lawyer? Who to Talk to After A Workplace Injury

Why Every Company Should Have A Private Equity Consultant