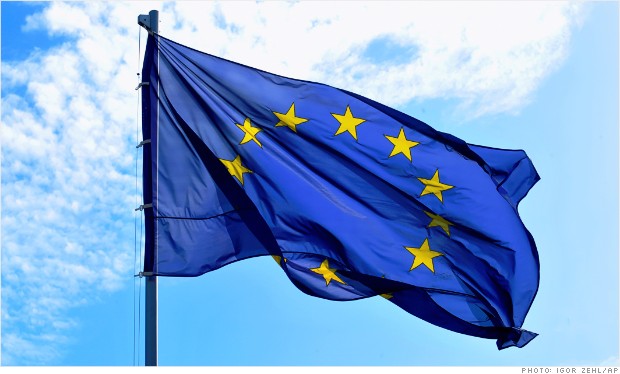 Of course, zombies do not have a separate bank to stash their loots! Nevertheless, the financial market attends to several zombie banks, working in intricately complicated systems impacting the overall market indices. The search for these dubious banks recently gained momentum in the face of a highly volatile European political and financial scenario.

The European Central Bank recently commenced effective procedures into surfing the books of the biggest banks of the 18 countries comprising the Euro-zone. This highly impactful exercise is all set to have a longstanding impact on global businesses and people’s jobs. The initiative from the Central Bank intends to restore the lending ability of the Euro economic system.

The efforts are nothing new, but the previous attempts did not meet the marks of stabilizing the economy. The banking network also responded with aversion to these efforts in 2009, 2010, and 2011. Several banks passed the ‘stress test’ simulations on paper, but soon after applied for bailouts. The current effort from the ECB is essentially a do-or-die situation into effectively weeding out the zombies from the bank network. It is also a matter of reputation for the European Central Bank, as its last three efforts did not register the expected success.

The ECB plans to analyze the thousands of files from 128 largest banks in Europe, working together with European Banking Authority and the national regulators. The officials would check the bank transaction details into identifying soured loans, hidden loans, and investments. Following this protocol, the regulating authority would assign stress test simulations into determining the performance of the bank in the face of international crisis. The authorities plan to complete the procedure by October, and deliver the verdict on the ghost banks, working under the major financial services under different complicated and discreet loopholes.

After the October verdict, the national regulators would attend to the malfunctioning banks under a standard protocol. The banks would have to raise capital by selling shares and restricting the dividends. The authorities plan to follow the resurrection bailout path again. However, since previous experiences already show the bailouts to be ineffective, there are still huge doubts on the effectiveness of the new strategies.

Vitor Constantio, the ECB vice-president, outlined its efforts directed towards instilling transparent transaction parameters with the major banks. The risks entailed into auditing the major European banks are huge as the fall of a big bank can destabilize the entire financial market. Constantio stressed on the commitment of the banking authority into maintaining its essential reputation by effectively stabilizing the chaotic money market.