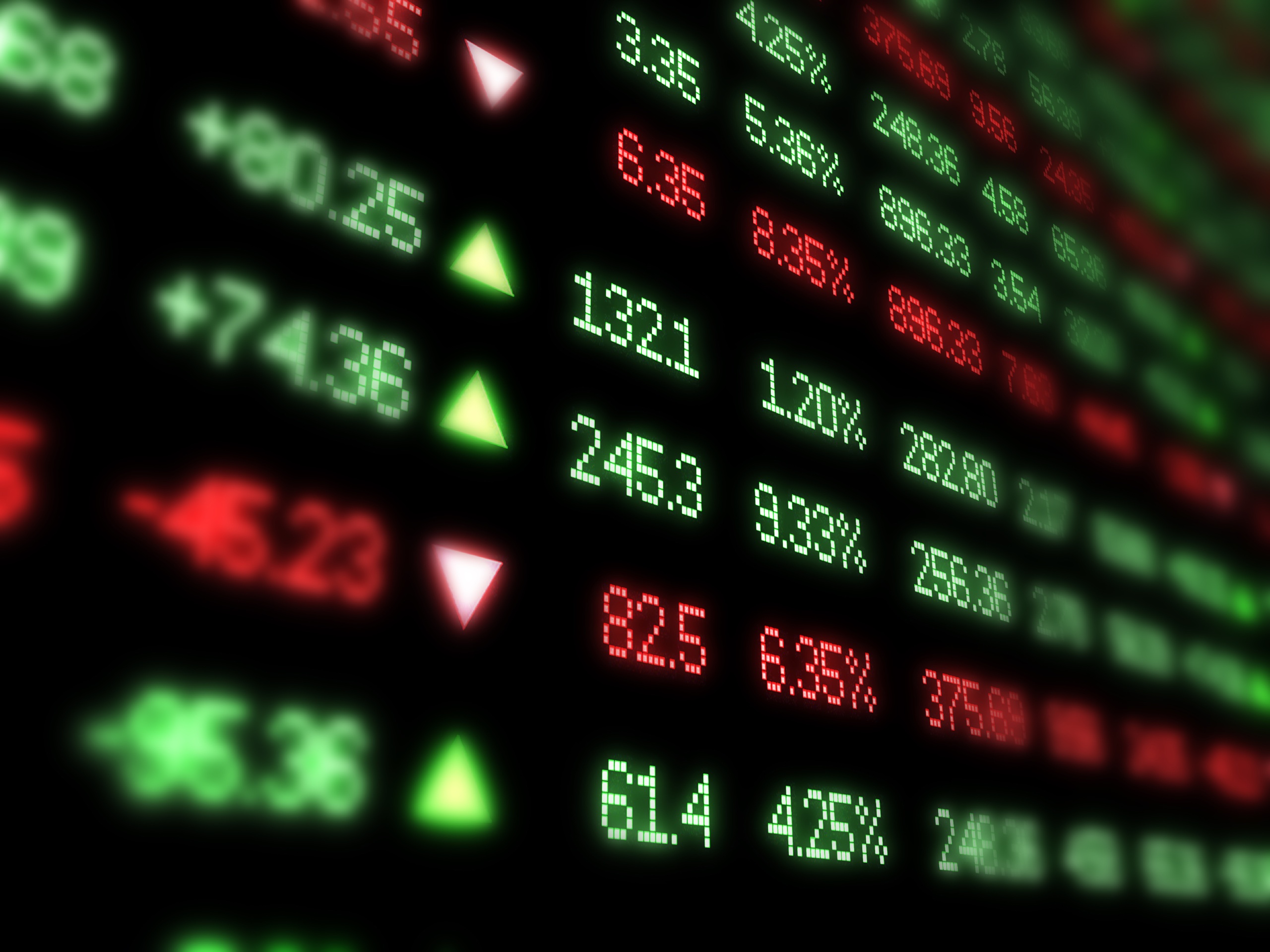 Going by the aphoristic article of Michael A.Gayed about the new-age rationale called crisis, it is not hard to deduce multiple factors, restless fiscal machinery and a clash of thoughts or far-fetched notions about money. The watchword is that while everyone is terming anything as crisis, the thing has either already occurred or it never shall. The brouhaha over an emerging market crisis has got louder since the beginning of this year. The media thrives on the notion that an imminent debacle is on the cards, courtesy Fed tapering. Weakness in penchant for emerging is not a novel trend. It has been making rounds for quite some years now.

Those who believe that eliminating quantitative easing is negative seem to have negated the fact that emerging markets never ever outperformed or toppled U.S markets on Fed stimulus. Valuations and assessments have got cheaper or peevish, and from an investment perspective, there is a strong precedence to be made within five years. BRICs are potential substitute domains. Valuations have become meretricious in a world that chases momentum and financial dynamics. The trend is still on as emerging markets cannot lead sustainably until inflation apprehensions go higher. Since the buyer is the core of weakness in export countries, this is valid point.

Let’s say, China as a crisis-ridden nation ignores or evades any inter-market movement. Obviously the People’s Bank of China is striving to engineer or formulate a quasi-credit crunch to browbeat shadow lending. Economic contraction is indeed happening, which affirms the pulse of worldwide deflation. However, it this was crisis enough, one must expect China Finances to crumble dramatically. But, they have not. The price ratio for Global X China Financials supplies enough elixir from the bottom. A collapse during the 2011 summer crash seems to be a nuanced or a hoax. While the ratio might fluctuate, the primary point is that it is not showing any signs of an impending crisis. The actual crisis is the huge gap between inflation expectations and U.S stocks.

The ATAC models channelized in U.S for managing separate accounts alongside mutual funds continue to vindicate long-term treasuries, which remain a seriously abhorred trade. With reference to the case of emerging markets, this current slope might indicate a purge that revamps or rejuvenates once the momentum returns. As regards U.S stocks, this might propound a realization that the previous year gave us a strong outliner.